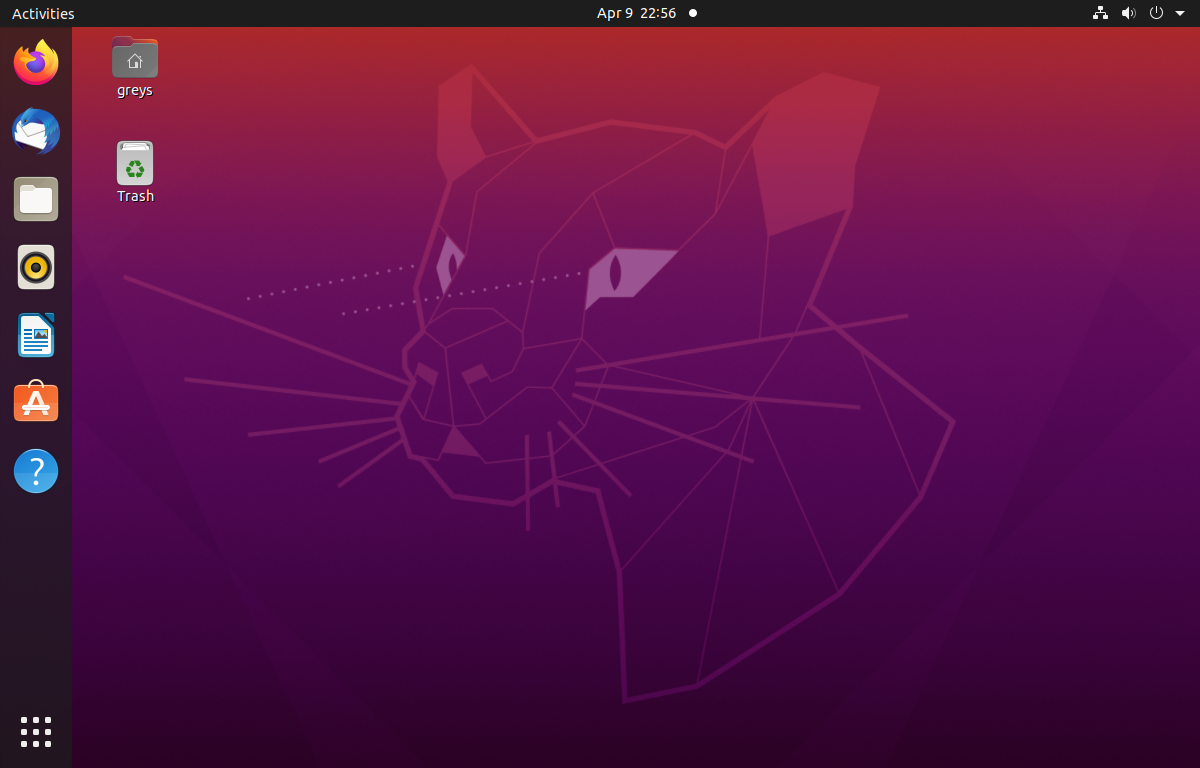 Ubuntu 20.04 It’s time to upgrade home servers, so I have finally gotten aroud to upgrading one system from Ubuntu 19.04 to Ubuntu 20.04

Before Attempting an OS Upgrade

I think it’s important to reiterate: just like with any other in-place major software or OS upgrade, make sure you have backups of your system and a plan to recover from them.

What I mean by having a plan is some basic considerations like:

I hardly mention these lately, but can confirm that each one of these considerations helpd in a relevant scenario - not that long ago. Things like “DVD drive died” or “USB stick worked on 64bit but won’t boot on 32bit system” happen all the time - so it pays to spend 5-10min going through this list before kicking off the upgrade.

All the x.10 releases are called interim releases - they’re issued about 6 months after each x.04 release and are not supported even for a full year. So you must upgrade very quickly from x.10 release to the next release available.

All the x.04 releases are LTS releases - Long Term Support. This means they’re usually good for a couple of years - fully supported with maintenance updates. For instance, 20.04 will be supported until late 2022 (at which stage the next LTS release 2022.04 will be available).

Before Any Ubuntu Release Upgrade

Be sure to fully update your current OS:

Once these are done, you can progress to the OS upgrade

I simply ran the do-release-upgrade command as root. See how it picked up the next release:

… after all the calculations I got the summary for the proposed upgrade - you get it before the download of all the packages starts:

Looked good, so I pressed y and continued.

It took about 30min to download and upgrade packages, and then I rebooted again.

Actually, then I tried to upgrade, but Ubuntu is smart enough to insist on a reboot before doing the next OS upgrade:

Do a basic check of your system:

And we can continue:

and after a bit - the usual OS uprade summary. More than a thousand of packages will be upgraded, apparently:

Why I said You Need To Be Prepared

As luck would have it, this was the time when something went wrong. Perhaps I rebooted the server from another console, but it went down and they wouldn’t boot anymore - I forgot how tricky this 32bit/64bit mix of an mini-server this this is. It just wouldn’t boot anymore.

I had to reconnect my display/keyboard, boot into previous kernel and complete the upgrade: