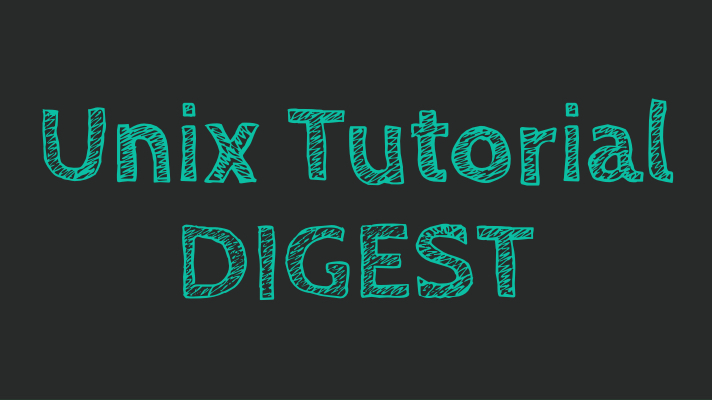 Here’s the long overdue next instalment of Unix/Linux news and Unix Tutorial posts. It’s been a few strange months with the COVID-19, but software projects and cloud offerings experienced massive growth instead of slow-down as the result.

Unix Tutorial is now officially migrated to Jekyll and hosted by Netlify, yes many articles are still to be migrated. Please take a minute to report any missing content or suggest a topic - I’ll try to make it happen real soon.