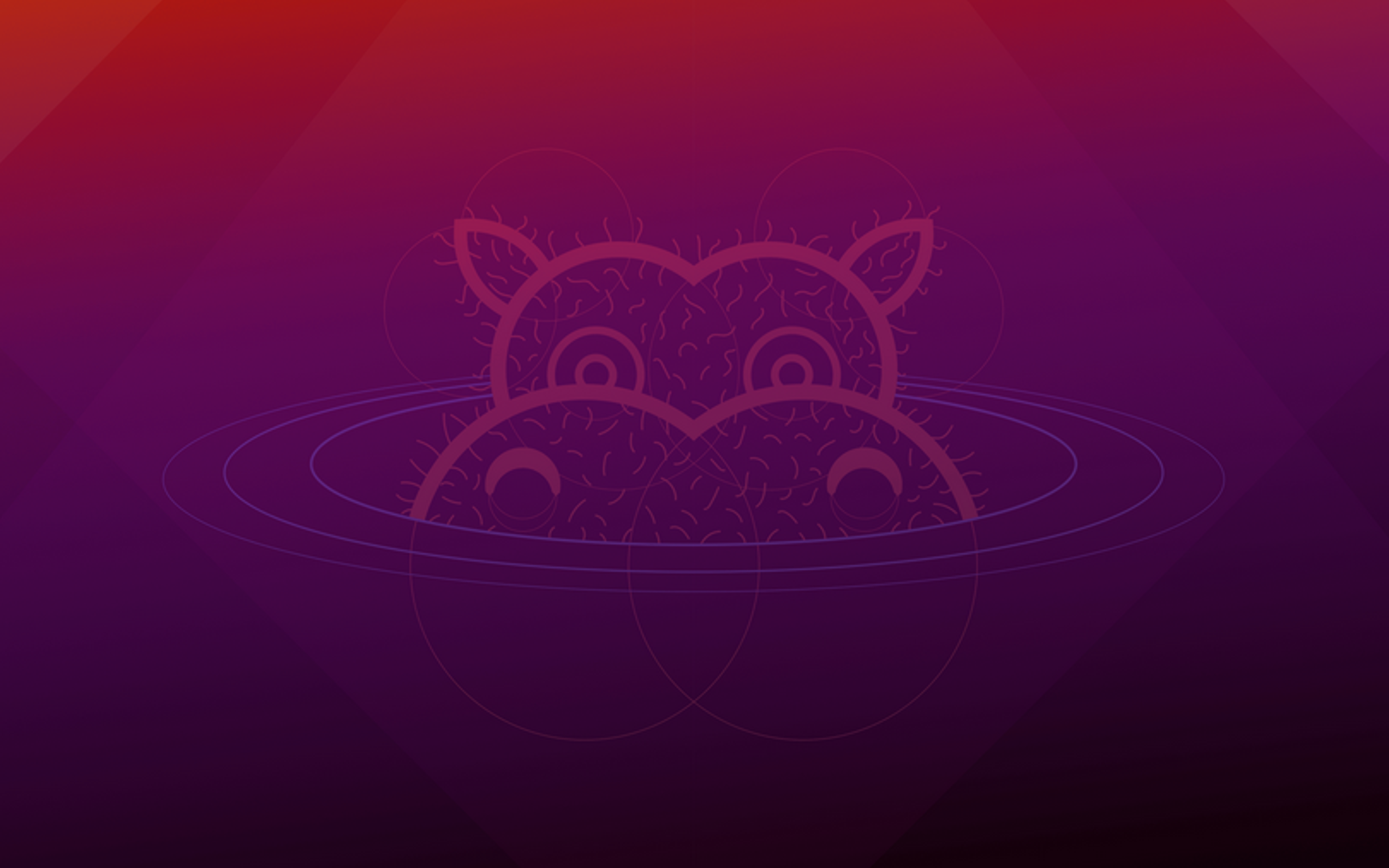 I’m not using Ubuntu as my desktop OS for quite some time, but will probably reinstall my XPS laptop with Ubuntu 21.10 in October. 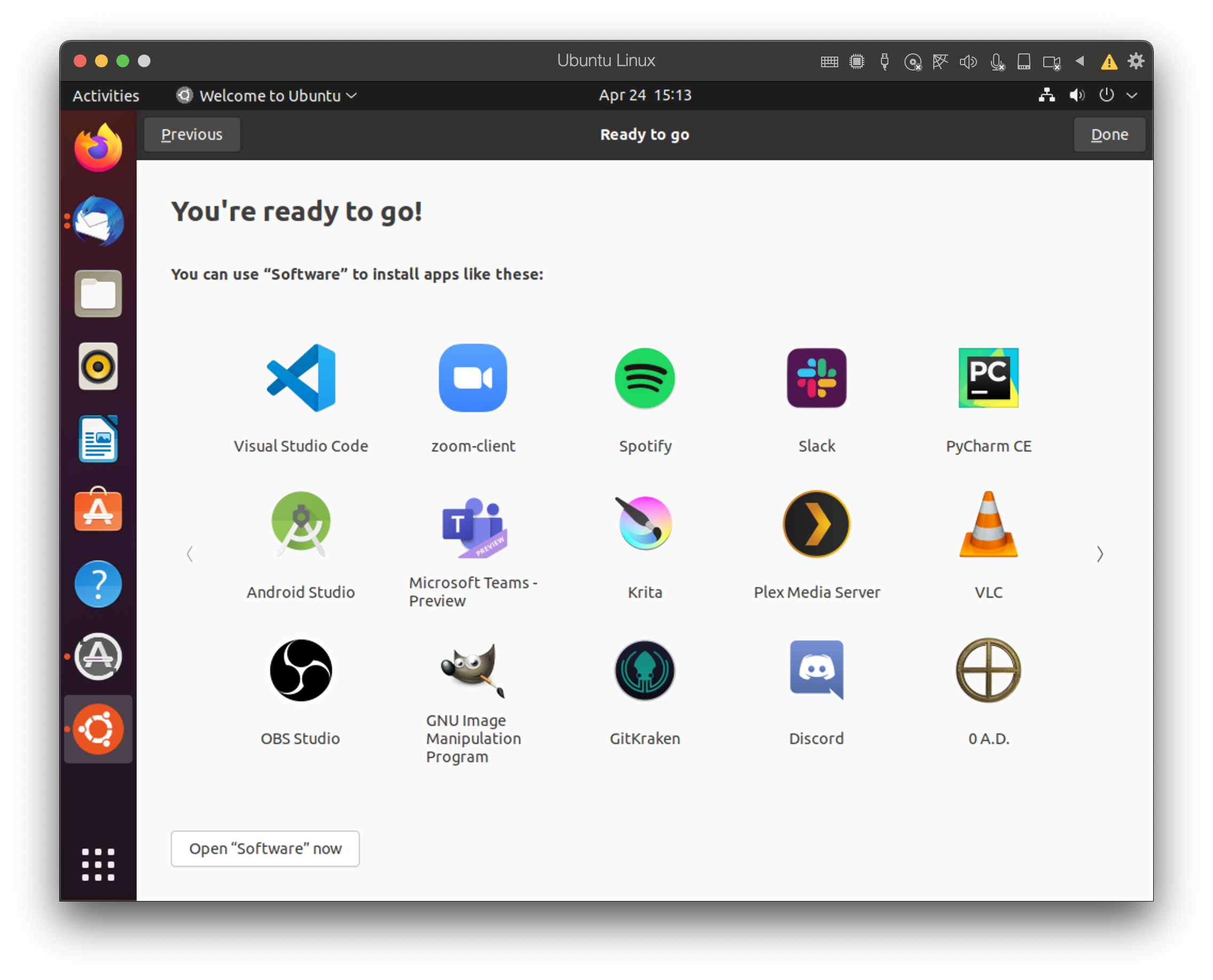 Still to come in the next release (hopefully) are GTK 4.0 and therefore GNOME 40.