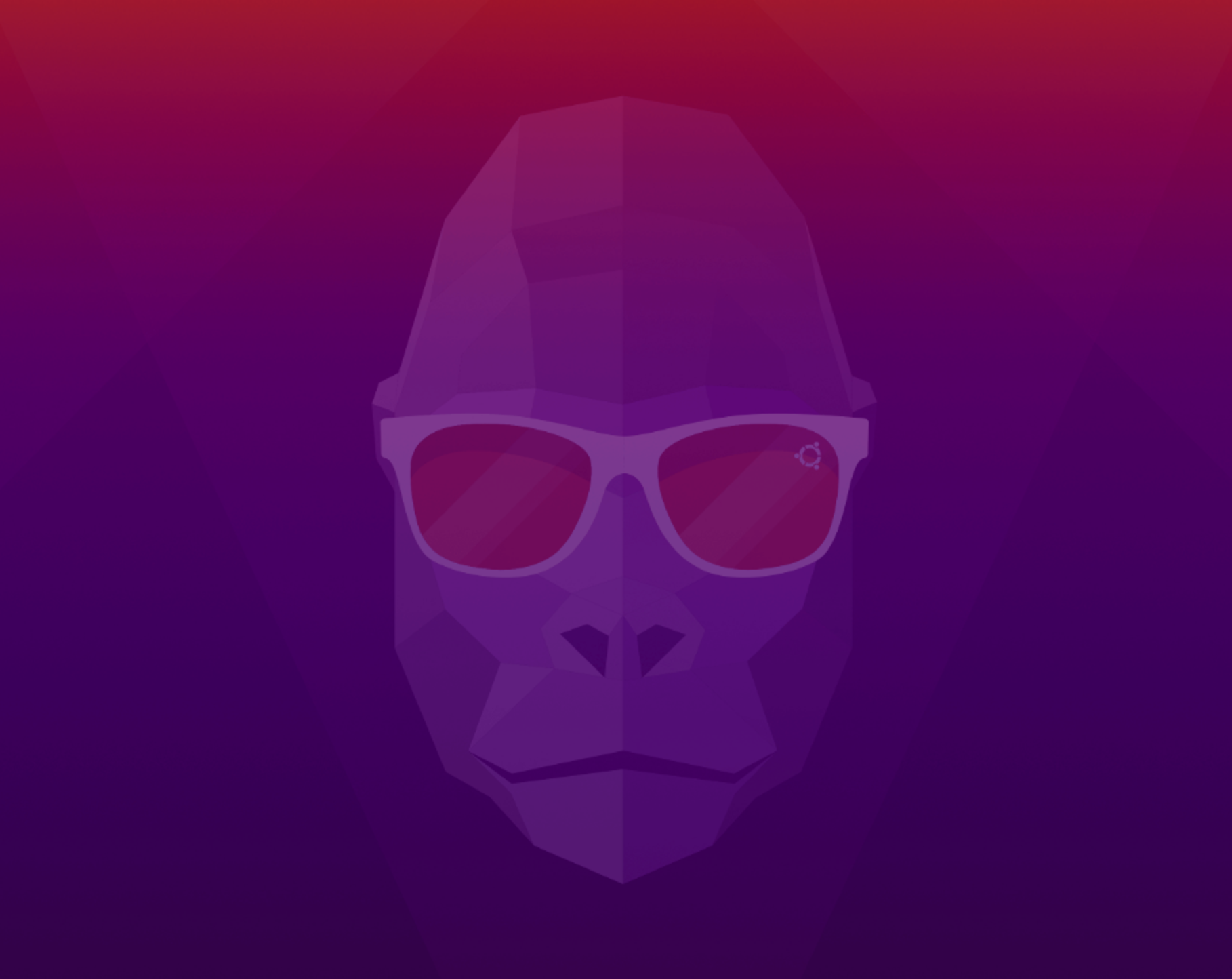 It’s late October, and this means that another X.10 release of Ubuntu has just arrived: Ubuntu 20.10 - Groovy Gorilla - is now available for download. I have downloaded the desktop image just to have a look at the live CD - feels snappy and looks good: 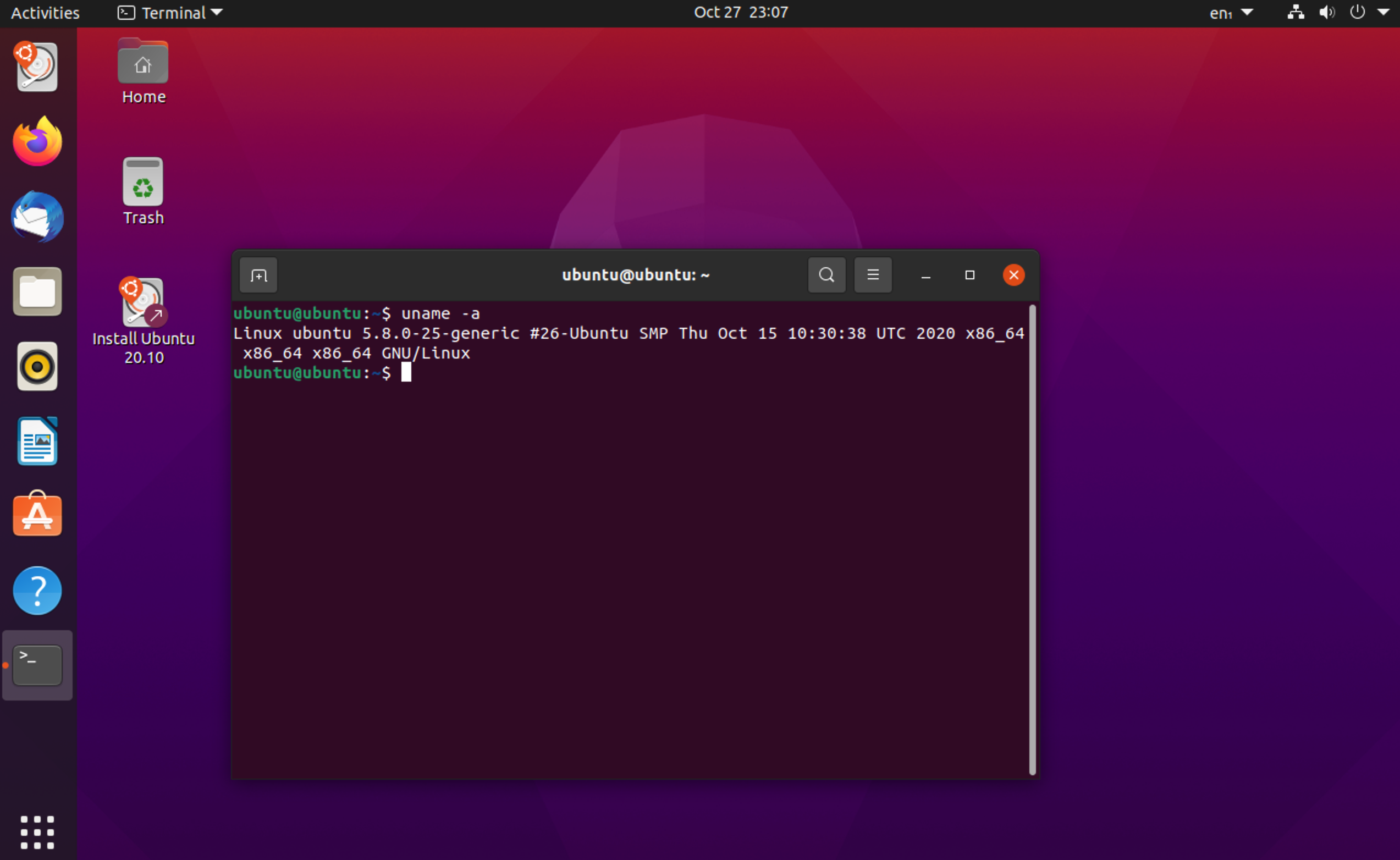 Just like any other X.10 release, this is a short term support - meaning it will only be supported until July 2021.