Ubuntu Linux is the most popular desktop Linux distribution today, based on Debian Linux. Another popular distro – Linux Mint – is based on Ubuntu. 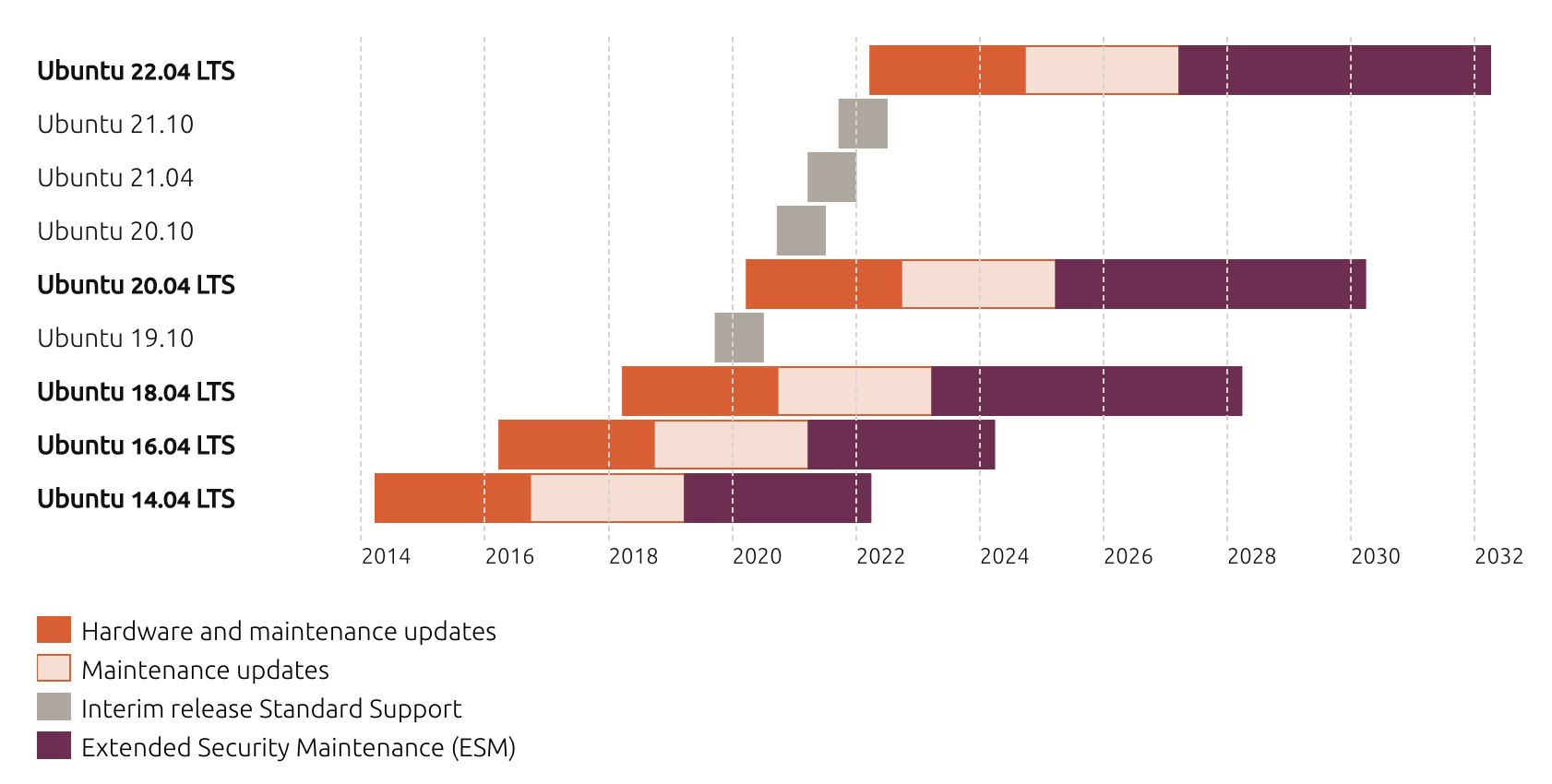