This page will list the most useful software, no particular order – just something for everyone to try.

VirtualBox – I regularly download updated versions of this desktop virtualization software, so the page contains my summary of the releases as I try them out.

tmux – terminal multiplexer, my terminal (text-based) sessions manager for remote SSH sessions. It’s a greatly customisable and wonderfully simple to use software – but as with many great things there’s a steep enough learning curve.

Docker – my containerisation choice, I’ve been using it on and off since 2014. I’ve been slowly moving most of my self-hosted websites into docker-based setup and really like the idea of docker stacks. 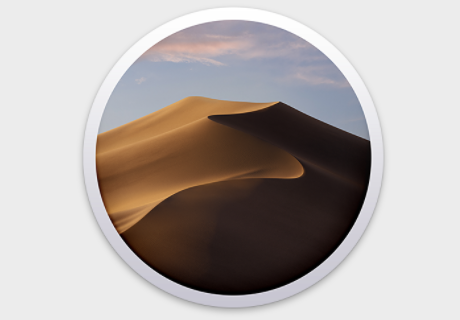 MacOS – I’m an Apple user and have been using MacBook Pro as my primary workstation since 2013. There’s a lot to be said about MacOS, starting with the fact it’s the only fully certified Unix (not Unix-like!) workstation grade operating system.

Vim, one the best unix editors available today. It’s an open source project inspired by the vi editor that can be found installed by default or available from standard repositories in many modern Linux distros and MacOS. Definitely my most favourite unix text editor of all time!