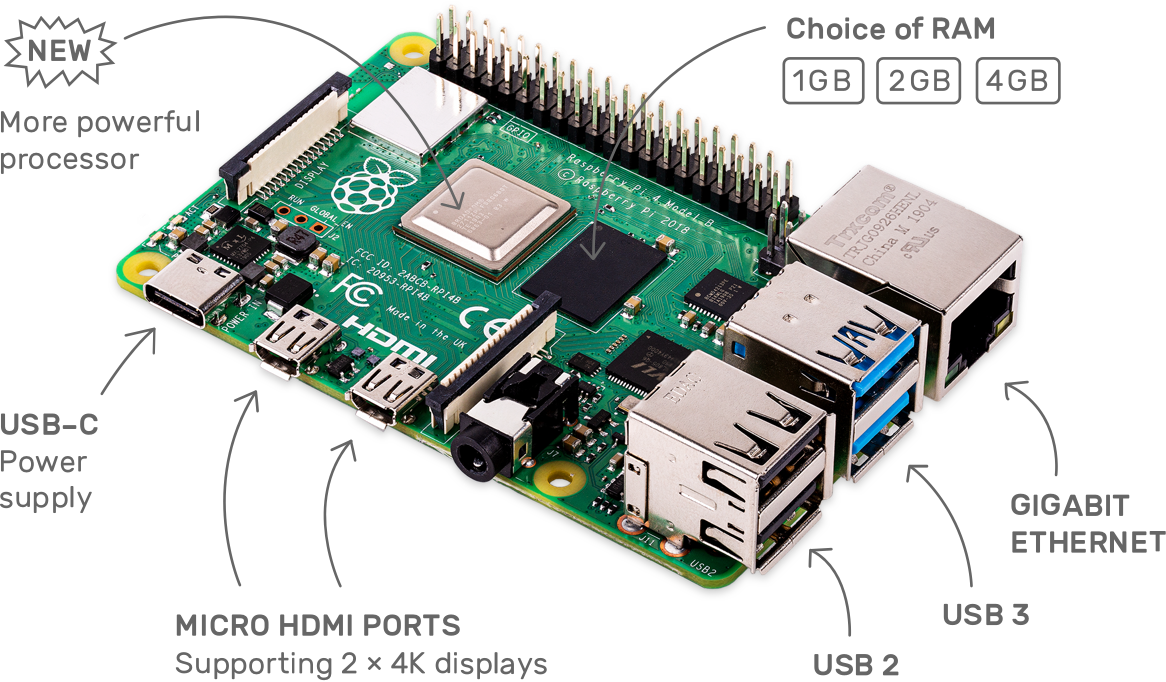 I got one of my Raspberry Pi servers attempting to obtain DHCP IP address, a behavior that ignored my static IP address configuration.

Not sure why, but it appeared I’d be getting an extra DHCP address, from the same network segment, in addition to the static IP the Raspberry Pi already had.

Normally I’d just disable the service, but since my home office network is fairly static, I figured I would just remove the DHCP package.

WARNING: do not follow my steps unless you’re in the same situation and pretty sure you’re using static IP addressing.

Check your /etc/network/interfaces file, it should have something similar for your primary interface – in wired network cable case it’s eth0:

Also, run ip a and make sure you’re seeing this same IP among the active interfaces:

So I did this:

Next step then! Let’s remove DHCPcD5:

Or is it? If you look closer, you’ll see that this command installed isc-dhcp-client back.

This time I specified both packages to be removed. I even used apt-get purge instead of apt-get remove – to definitely destroy any configs:

When this installed pump (that’s apparently another BOOTP/DHCP client – I never even heard about it before), I got curious.

Having researched online, it appears one can configure static IP in Raspberry Pi using DHCP client configs. Doesn’t sound right to me! There’s also the systemd way to disable dhcpd.service, but at this stage I was not looking for half measures.

Having carefully considered this, I decided to unstall the whole lot. It also removed wicd* (Wired and Wireless Network Connection Manager) bunch which is another set of packages for managing network interfaces and connections.

I’m honestly suprised and seriously suprised how involved a network interface and IP address configuration is! Since I’m not using any of these niceties and because this is a static server-like environment where I’m not switching Wi-Fi networks or changing connection profiles all the time, I’m comfortable letting it all go.

WARNING: be super sure you’re using static IP addressing on your Raspberry Pi system before running the next command.

FINALLY! No more DHCP requests from this server 🙂

pS: on a somewhat relevant note, think I’ll upgrade all them 207 packages – but first will complete a reboot to check network configuration still works for the static IP.