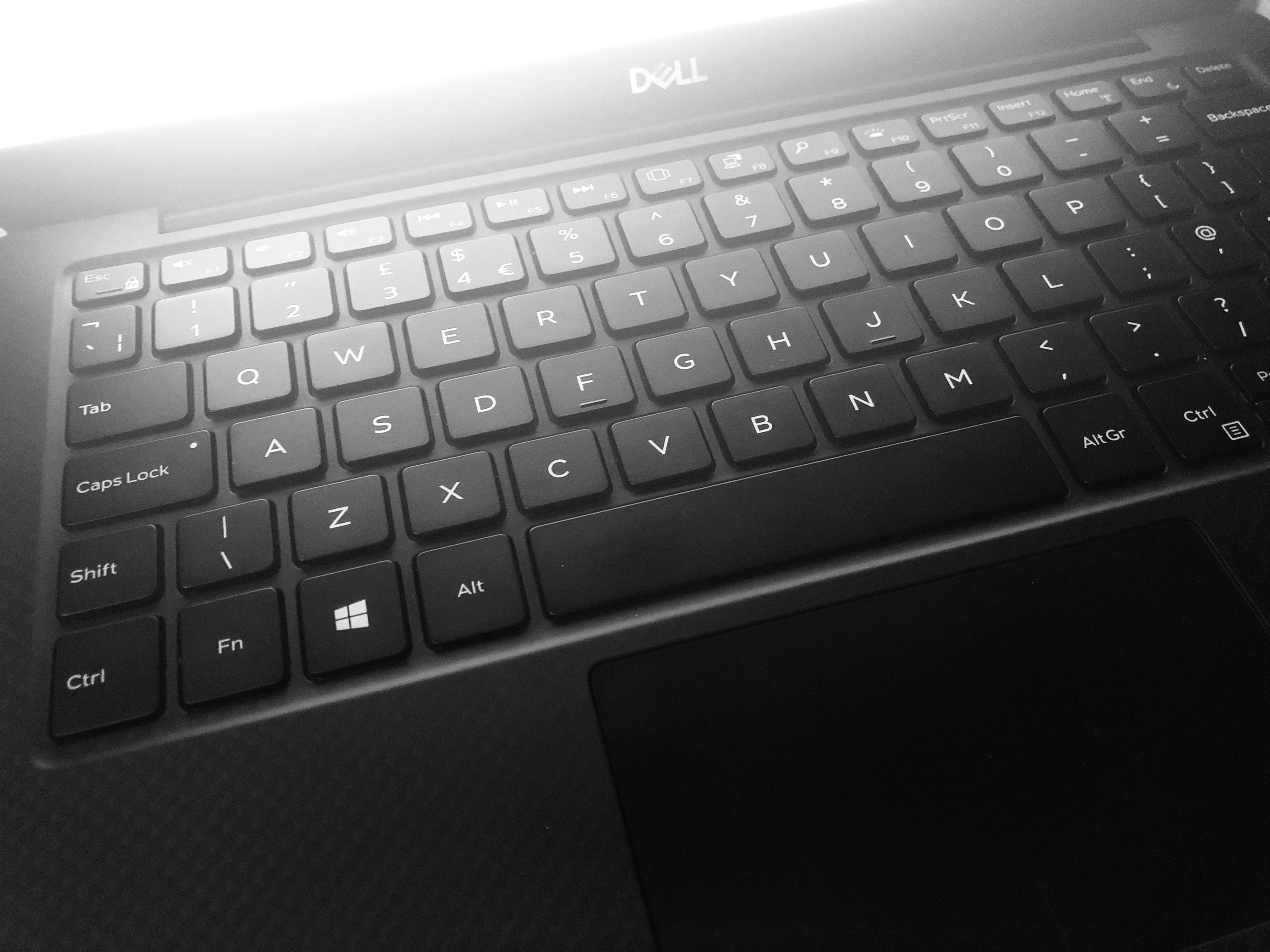 Last night I finished a fun mini project as part of Unix Tutorials Projects. I have writted a basic enough script that can be added as root cronjob for automatically controlling keyboard backlight on my Dell XPS 9380.

As I’ve written just a couple of days ago, it’s actually quite easy to turn keyboard backlight on or off on a Dell XPS in Linux (and this probably works with other Dell laptops).

Armed with that knowledge, I’ve written the following script:

This is what my script does when you run it as root (it won’t work if you run as regular user):

How To Activate Keyboard Backlight cronjob

I have added this script to the root user’s cronjob. In Ubuntu 19.04 running on my XPS laptop, this is how it was done:

I then added the following line:

Depending on where you place similar script, you’ll need to update full path to it from /home/greys/scripts. And then update WORKDIR variable in the script itself.

Here are just a few things I plan to improve: