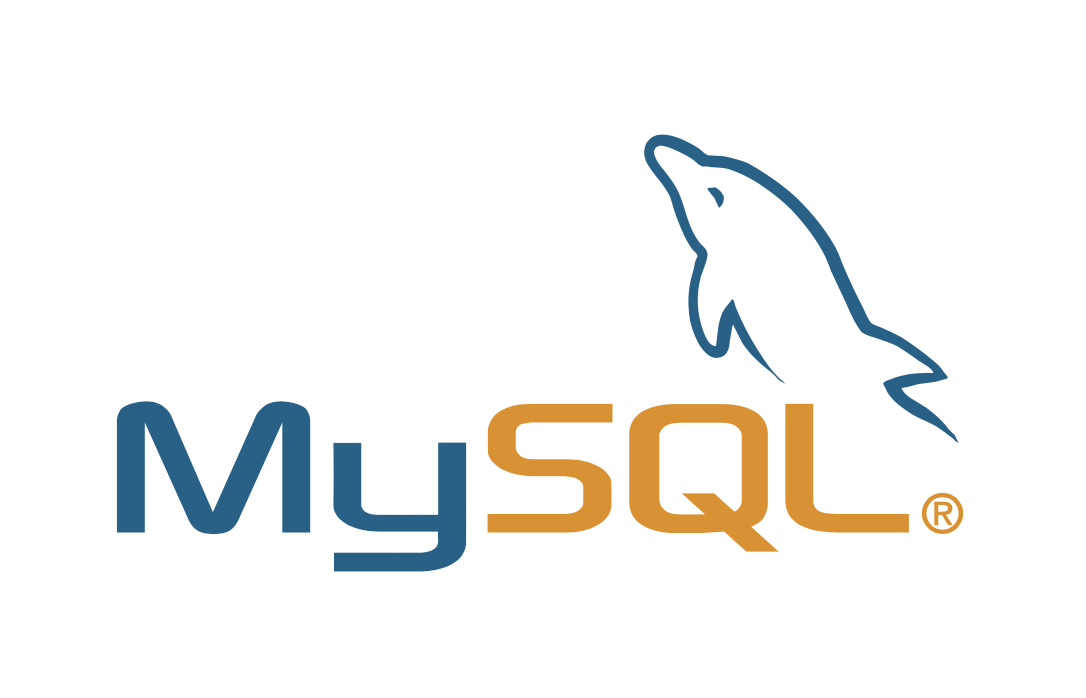 I’m going through some old notes and found this little gem that really confused me last time I was migrating MySQL databases.

Database imports failed for all of my Wordpress websites with the same error:

It was weird because I could still import the same databases back on the original server.

A quick search online helped me realise what was happening: MySQL 5.7 changed some default settings and this meant unspecified datestamps would no longer be accepted.

Here’s what I had in the database dump:

Since I neither wanted nor needed fixing these datestamps, I opted for the workaround:

I did this just for the few sessions when I was doing imports, but it’s also possible to configure this as a global variable in MySQL.