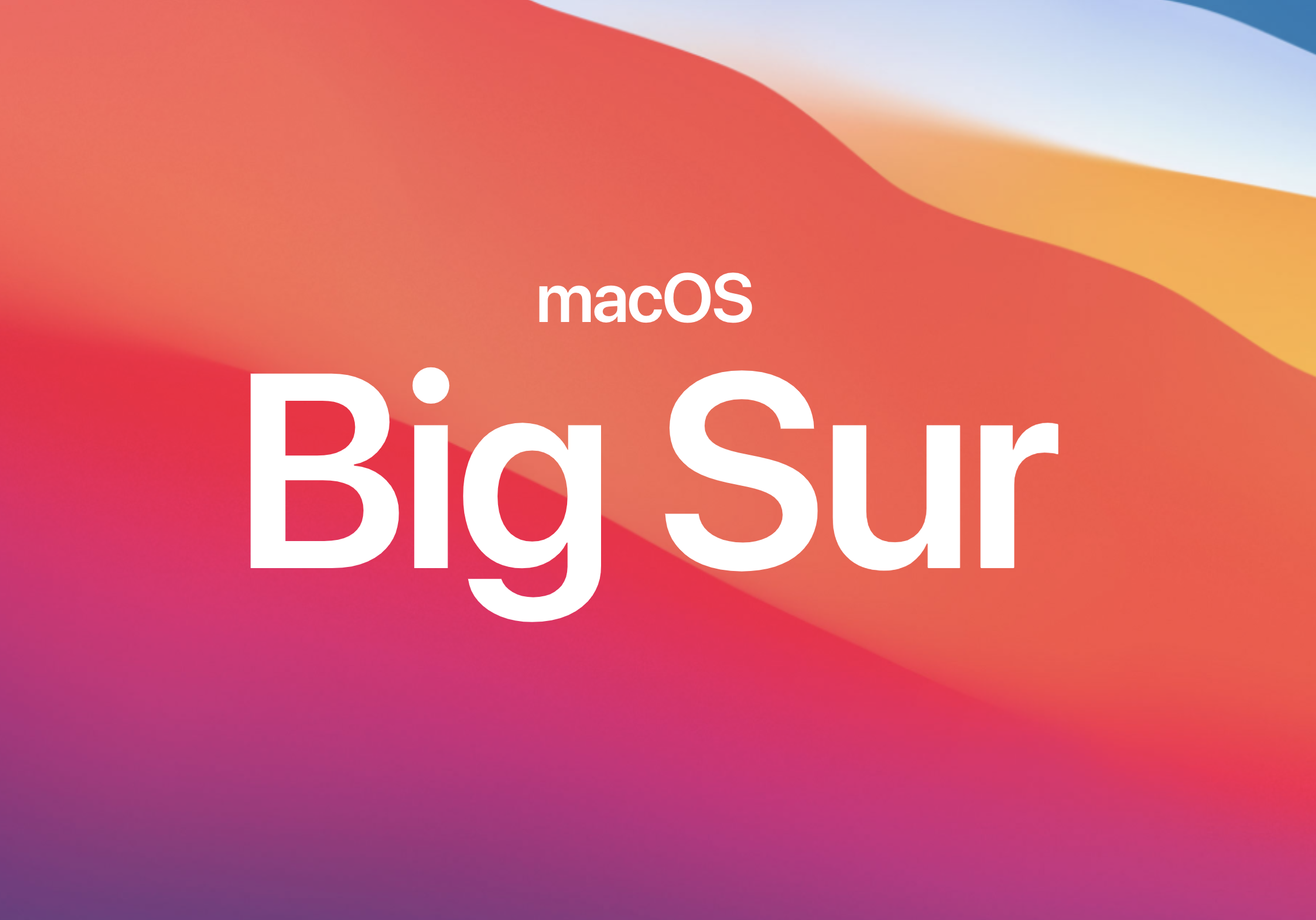 Apple released the next macOS version on November 12, codenamed Big Sur. I’ve yet to go through the in-depth reviews but wanted to share first impressions.

This seems like a pretty big deal. Even on Catalina I noticed how until my desktop/laptop connects to network, a lot of apps from startup list won’t work. I assumed it’s some weird local hostname/DNS dependency I introduced myself - but it seems related to OCSP and trustd daemon.

Big Sur launch caused slowdown on Apple infrastructure and this made the scale of this issue apparent: every app launch must dial back into Apple servers before it proceeds with the start. It doesn’t look to be anything like app blocking just yet, but privacy concerns are real enough to think twice before upgrading to Big Sure - apparently you can’t easily disable trustd/OCSP there.

Everything Looks New and Shiny

Pretty cool changes to the interface make most of things and apps look fresh and new. Not very clear if it’s just the appearances or deeper upgrades of the daily apps.

Some apps like Tower have new versions released just in time for Big Sur and benefit from seamless integration both design and functionality wise.

My upgrade process resulted in some security permissions that must be re-created, meaning many extensions are not running or not running with the desired access to network or filesystems.

This may be one of the reasons why Big Sur feels much quicker than Catalina, even though it was an in-place upgrade and not a fresh install.

Some Apps Are Not Usable Yet

Most of the apps work just fine for me, but some of the most advanced tools are having issues:

I’m quite happy overall - it’s been a smooth upgrade with mostly usable desktop, but I really need the apps I mentioned above to be sorted before I will consider upgrading my laptop.