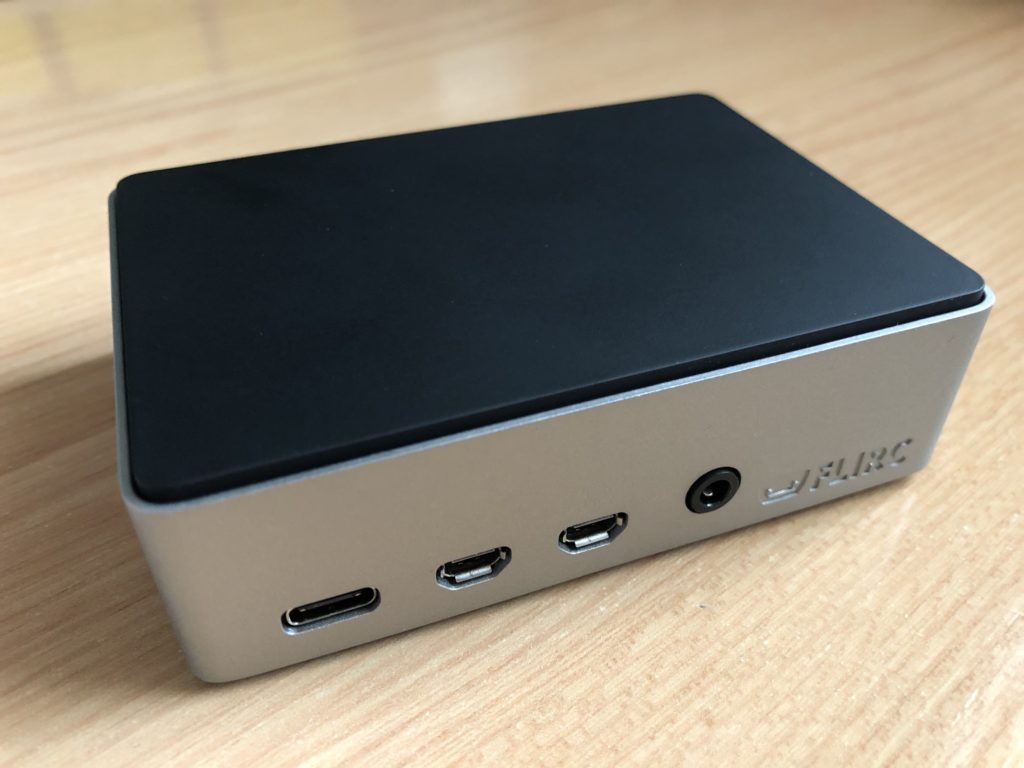 Why FLIRC case is a Big Deal

Apparently, Raspberry Pi 4 is so powerful that CPU throttling (slowing CPU down when it’s too hot) becomes a real issue. Not that I plan to be running my Raspberry Pi 4 under constant 100% CPU load for all 4 cores, but I want this little system to be stable.

Running overheated is not healthy for most of PC components. They’re made to withstand incredible temperatures, but assume you would take precautions and ensure adequate cooling to extend their lifespan.

That’s why I figured FLIRC case should be fun. It’s made of aluminum which means heat from the RPi4 CPU is dissipated rather efficiently without help of any fans.

I think it’s a big deal because previous models of Raspberry Pi could work without overheating (I remember buying special heatsinks for Raspberry Pi 3 memory chips though), but current model is so versatile and powerful that it may need CPU to be running at full capacity to provide comfortable desktop environment.

Here are some of the photos – looks pretty neat and these top and bottom plastic panels on the case are super smooth and comfortable to the touch. 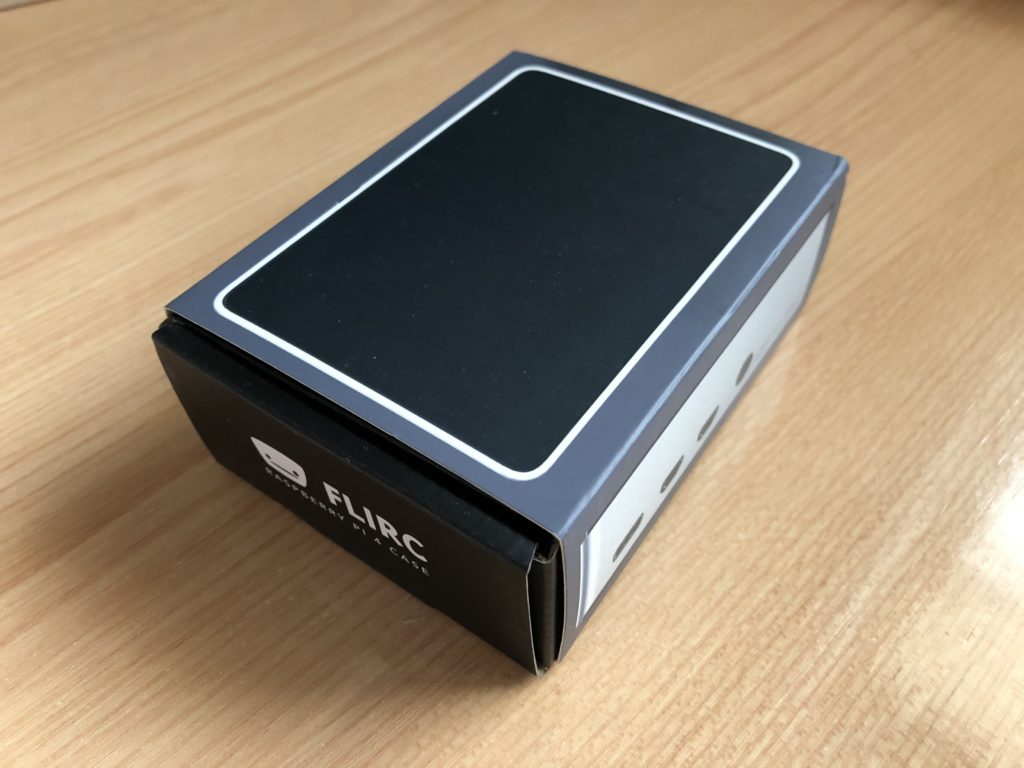 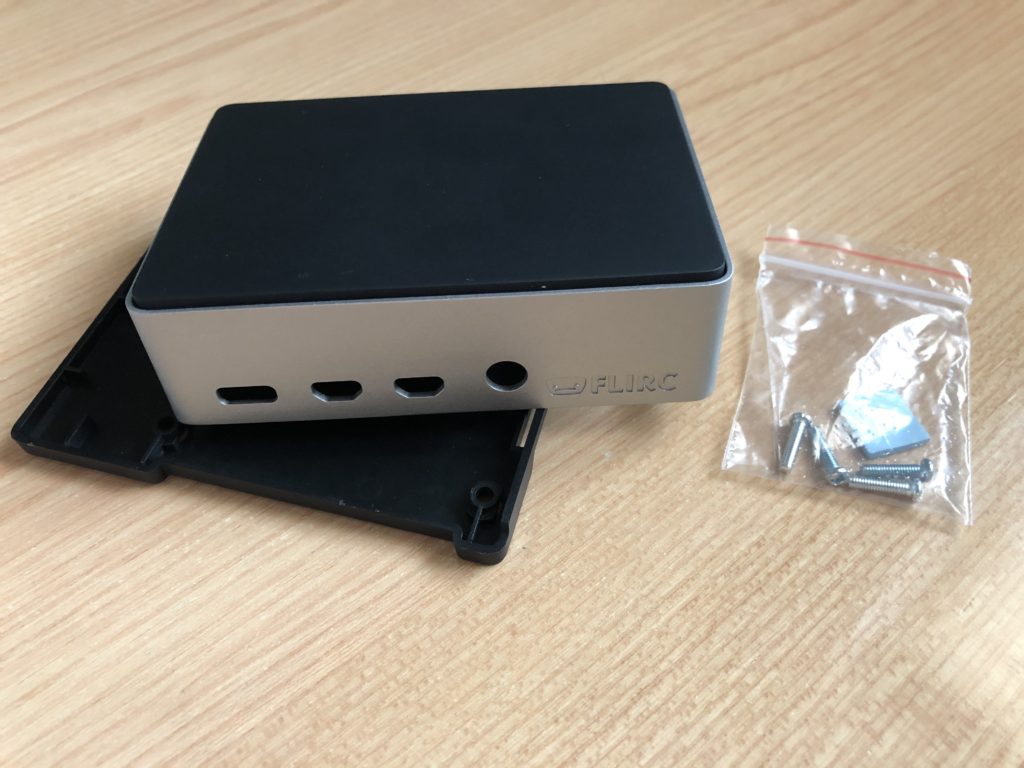 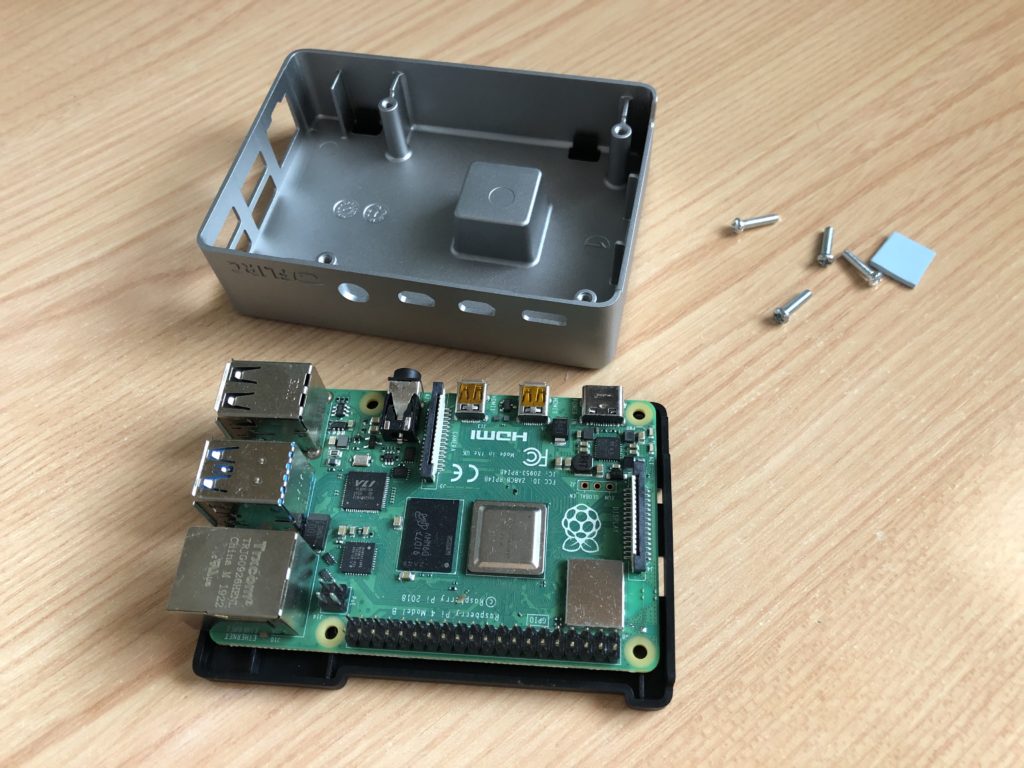 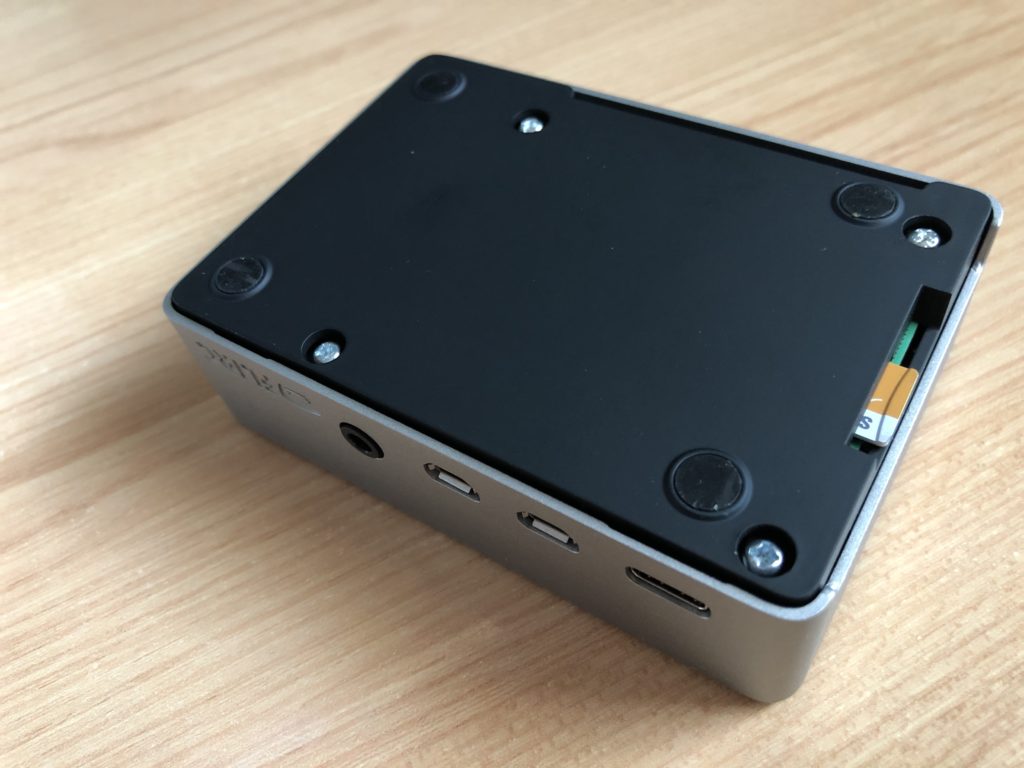 Closing up the FLIRC case

I got mine from PiHut, where it runs out of stock pretty regularly. Still, the price and delivery options are quite good so I can totally recommend them.

I’m going to attempt Kali Linux install on this Raspberry Pi 4 – if it works it should be a great little security appliance to have on my home office network. I will post a Unix Tutorial project about this once ready.