How To: Install Docker for Mac

Turns out, plenty of native macOS apps can be installed using the brew package manager. Among them is Docker, so I decided to try how it installs and works.

The easiest is, of course, just to use the native installer provided by Docker maintaners: you download the Docker.dmg file, install it and end up with an app called Docker Desktop:

But since I wanted to try more automated install, I used brew:

That was it! Overall – great improvement of the steps I would normally take to install Docker.

Upon starting this /Applications/Docker.app for the first time, I got the security prompt:

But that’s it – after that Docker worked exactly the same and had the very same versions of all the components: 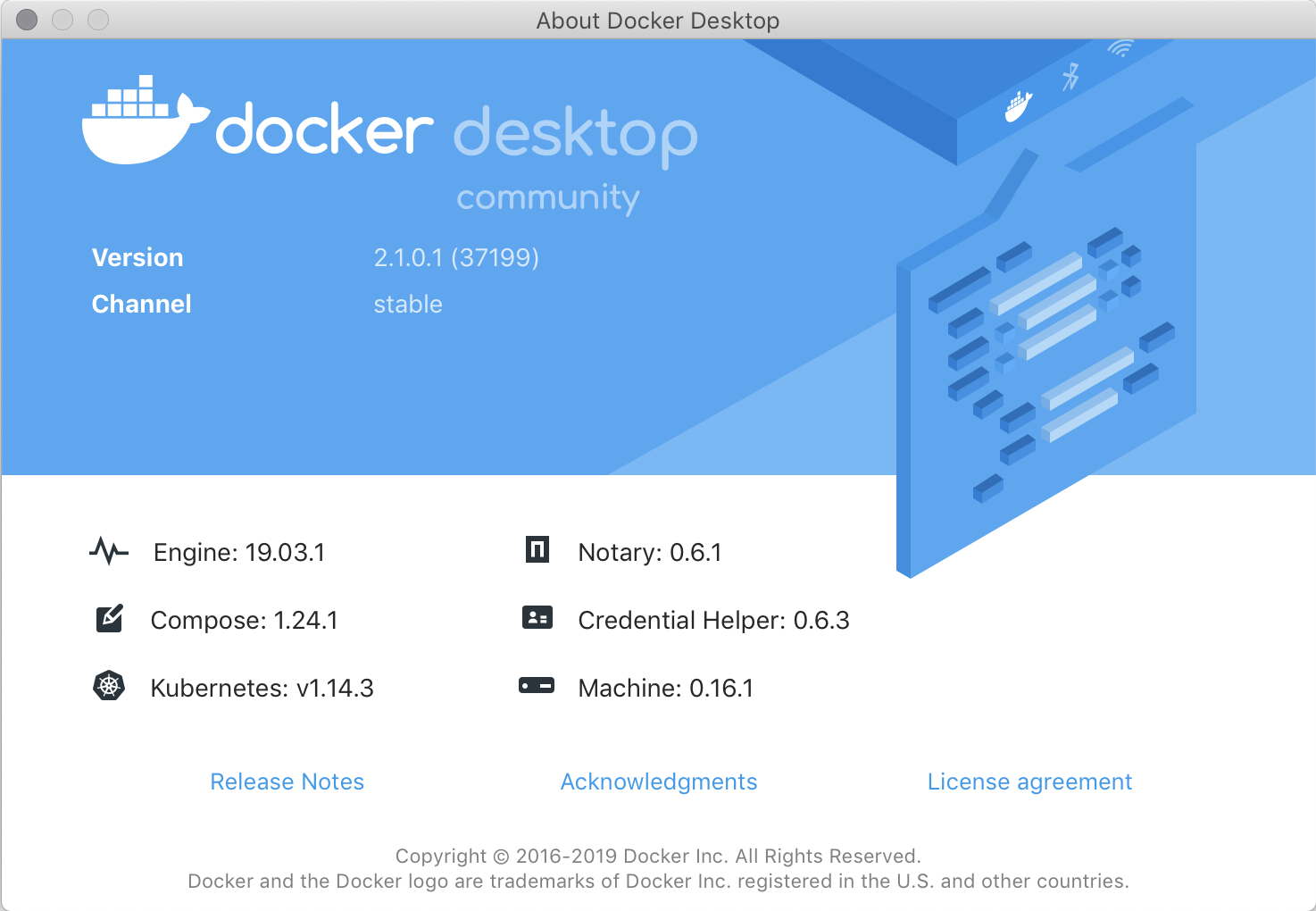 Will be trying my most used software installs using brew, it seems a great way to be downloading/installing software in bulk – should be great for new laptop setup (if/when I get it) – I have been upgrading macOS in-place for the past 5 years or so, and think it will be awesome to someday migrate to a brand new clean macOS setup.