4GB Raspberry Pi 4 Model is Out of Stock 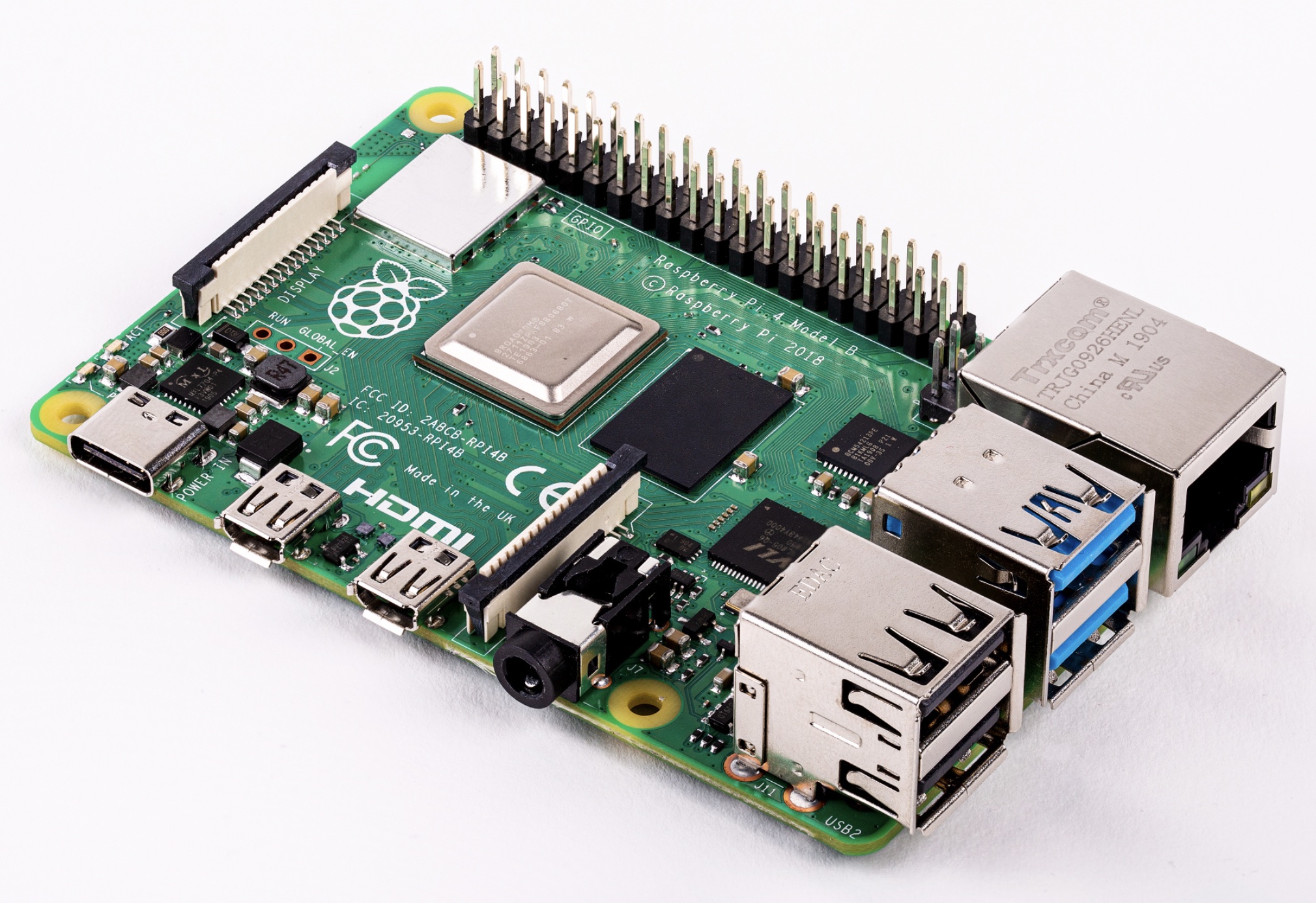 Wow, demand for the latest and greatest Raspberry Pi 4 is bigger than I thought! I didn’t want to order it right when Raspberry Pi 4 was announced, and will have to wait a few weeks now until all the pre-orders are fulfilled.

Why Raspberry Pi 4 Model with 4GB is Most Popular

I belive Raspberry Pi 4 with 4GB RAM is the closest yet to a fully functional desktop system: you can develop software, test and host websites, setup your own cloud systems and even play games like Minecraft with the smoothest experience.

I also think Raspberry Pi 4 is still pretty cheap, so the extra eur10-20 you will pay to get more powerful model is well worth the relatively dramatic gains from such an upgrade.

Finally, dual monitor setup with 4K resolutions is another very tempting feature of the Raspberry Pi 4 – and while it’s available on all the latest models, I think the 4GB version is most popular because users plan to run more applications and more advanced software development setups with extra memory available.

ModMyPi, the vendor I used to get everything Raspberry Pi from, has just been purchased by ThePiHut company – and their website shows Raspberry Pi 4 with 4GB out of stock. Hope this is not for long as I really want to get the latest model for some experiements in my Unix Tutorial Hardware Lab.